The project that seeks to transform our country into a global climate change sensor, lead by the Ministry of Science in collaboration with the ministries of Foreign Affairs and of the Environment.

Chile has undertaken the creation of this initiative to produce and use the world's most valuable scientific evidence on this important phenomena that impacts us all.

The CCO integrates sensors deployed throughout the country and the data collected from them, all along the country from the north to Antarctica, providing information on temperatures, rainfall, sea level and ice masses levels, solar radiation, wind speed and direction, among many others, and makes them available in an open and standardized format that contributes to evidence - based public policies and decision making.

To fulfill its purposes, the OCC will have a decentralized platform for climate change data, through which its information will be
made available.

The OCC’s governance will be installed in the Ministry of Science, Technology, Knowledge and Innovation, which will direct, coordinate and facilitate collaborations between the scientific community, citizens, the public sector and the private sector, and will establish data interoperability standards. In addition, the Ministry will have a technical team, specialized in data management..

Chile operates several bases with scientific capabilities throughout the Antarctic peninsula with an ever growing number of researchers, projects and publications. This constitutes a unique opportunity for the deployment of sensors to cover the extreme of the southern territory.

For this reason, through the Chilean Antarctic Institute (INACH), progress will be made in the installation of a new network of multiparametric sensors that will have as its axis the Antarctic bases of our country along the peninsula, up to the Unión Glacier just 1,000 kilometers away from the south pole.

AN INTEGRATED NETWORK FOR EARTH OBSERVATION

The CCO will consolidate, through its platform, an integrated sensor and data network in the national territory, including sensors from public and private institutions, with the proper density and a variety of Earth observation instruments throughout the territory, that can be upgraded through international alliances.

THE FUTURE OF SUSTAINABILITY
IS BUILT IN CHILE

"The sustainable future is built from Chile. That is why we will promote the Climate Change Observatory, which will make climate data available with interoperable standards; implement a network of sensors in Antarctic bases and move towards an integrated network of sensors and data with the help of public, private and academic institutions. Thus, from the north to Antarctica, we can count -for example- with information on temperatures, rainfall, sea levels, levels of ice masses, solar radiation, wind speed and direction, among much others". 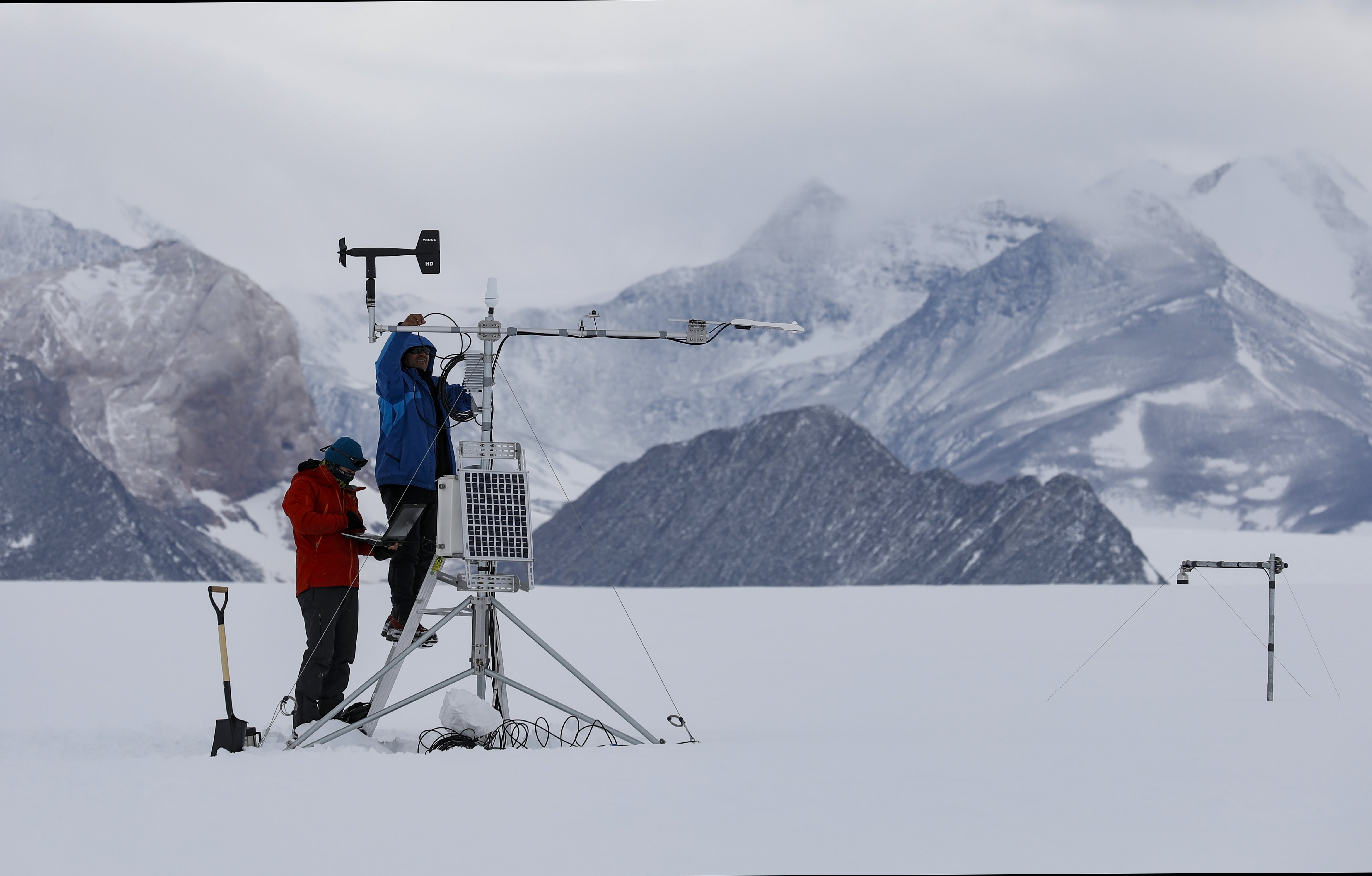 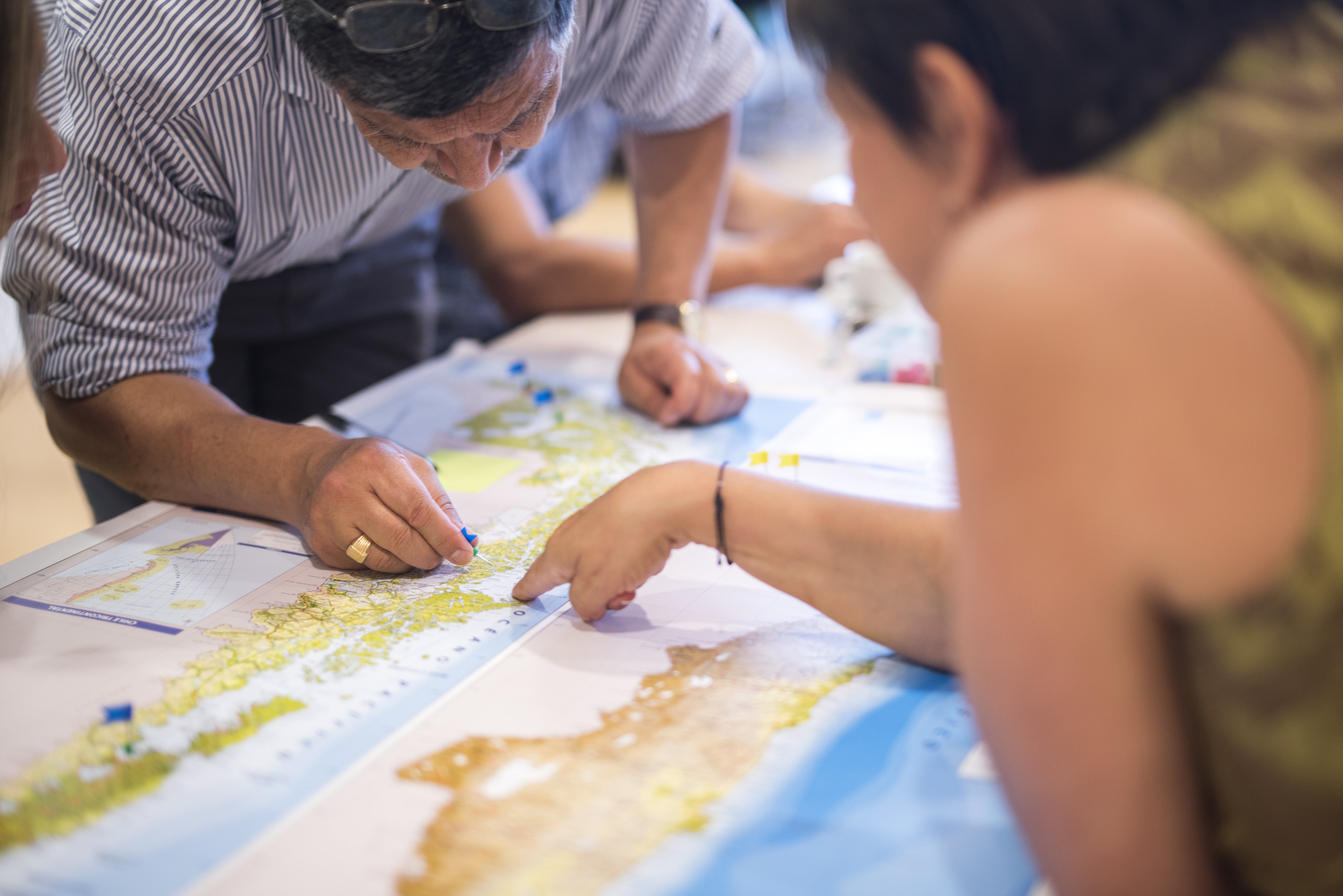 “Climate change is the greatest challenge we face as a generation and this observatory will provide Chile and the world with key data to face it. This, thanks to the data provided from sensors installed throughout our country that will make it possible to take advantage of its wide geographic diversity to have integrated information generated in a participatory manner from the different territories ”.